Photo by Bankim Desai on Unsplash

It’s a well-documented, scientific fact that for our eco-systems to not only survive but actually thrive, we need to co-exist with a wide variety of insects. However, there’s one insect that is persona non grata in Australia.

If you’ve ever shipped anything into Australia then you’re familiar with BMSB fumigation. The brown marmorated stink bug is considered a huge biosecurity risk in many countries, including Australia. Keep reading if you want to know why.

What is a Brown Marmorated Stink Bug?

This little critter is more commonly known as a “stink bug”. As a member of the Pentatomidae bug family, they are primarily found in Asian as well as African countries.

An adult brown marmorated stink bug is around 1.7cm long. It’s easy to tell them apart from other insects because they boast a unique heraldic shield-shaped back. For the most part, they’re different shades of brown but can also be different hues of black, copper and even red.

Why are They Called “Stink bugs”?

You must admit, the term stink bug sounds a little bit odd and ominous at the same time. They have this unusual nickname for good reason though.

Like so many other creatures in the wild, stink bugs use a pungent scent to keep enemies at bay. When it feels threatened, the stink bug will secrete a strong chemical that’s even offensive to humans. Glands situated under the thorax secrete the odour to chase off lizards, birds and even spiders.

Why the Stringent “No Stink Bug” Rule in Australia?

In countries where the stink bug isn’t naturally integrated into their ecosystems, this little beast is a huge threat. This has largely to do with its ability to annihilate crops and other vegetation at momentous speeds. Here’s an example from the U.S.

Stink bugs were accidentally introduced into a field of crops in Pennsylvania in 1998. By 2010, a mere 12 years later, an estimated $37 million in crops in the whole area had been completely decimated. For many farmers, this was about 90% of their seasonal crops.

The real problem with stink bugs is not just that they eat the fruit or vegetables, but that they kill the whole plant. As they eat the fruit, they inject an enzyme into the plant which kills the whole organism. This means the crop needs to completely regrow from new seeds. That said, it’s easy to see why Australian biosecurity is so strict about these pests getting anywhere near our crops!

How Would a Stink Bug Get into Australia?

You might think that because they don’t currently exist in Australia, the chances of them getting in are very unlikely. However, with many people sending containers of goods to Australian shores every day, the easiest way for a dreaded stink bug to get into our eco-system would be to hitch a ride from its home country.

What is BMSB Fumigation?

The good news is legislation has made it easy to take the required steps to keep this bug out. All goods coming into Australia via shipping container transport must undergo BMSB treatment by a certified AQIS service provider.

The measures taken in the fumigation process include the following:

Additional Tips to Keep Stink Bugs Out of Australia

It’s true that stink bugs won’t just stow away in shipping containers but in any products. They could accidentally end up in the smallest parcel.

Here are a few additional steps you can take to further reduce the risk of bug entry into Australia:

If left to roam wild, stink bugs can become a dangerous threat to Australia’s food security. It’s vital for anyone planning imports to Australia to ensure that all items receive the regulated fumigation. Since everyone benefits from an economy with healthy food security as its base, we should all do our bit to keep these creepy critters out! 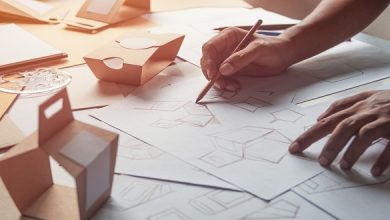 The Psychology of Packaging Design: Why Certain Package Designs Work 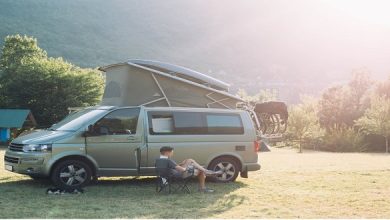 5 Reasons to Invest in an Adventure Van 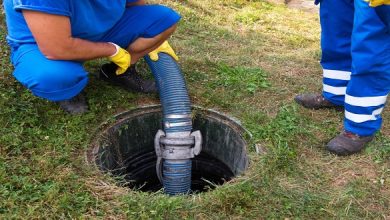