Bangladesh U19 cricket team’s match against Sri Lanka in the ongoing U19 Asia Cup in UAE on Tuesday finished without result mid-way after it was revealed an on-field umpire tested positive for Covid-19.

The abandonment of the game however did not affect Bangladesh U19 as they moved to the semi-finals of the tournament as Group B champions. Both Bangladesh and Sri Lanka have finished the group stage with two wins and four points each. Bangladesh however is ahead of Sri Lanka in terms of Net Run Rate. The young Tigers will take on India in the semis on Thursday.

Bangladesh against Sri Lanka had lost the toss and was sent to bat first at Sharjah Cricket Stadium. They lost the openers early but found Prantik Nawrose Nabil and Aich Mollah to pull up 55 runs stand for the third wicket. Nabil scored 45 off 64 involving three boundaries and one six while Aich added 24 runs to the tally in 45 deliveries before the duo went back to the dressing room.

Ariful Islam and wicket-keeper batsman Mohammad Fahim were batting on 19 and 27 runs respectively before the game got called off. Bangladesh in 32-4 overs of play had posted 130 runs losing four-wicket 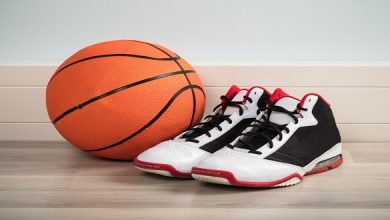 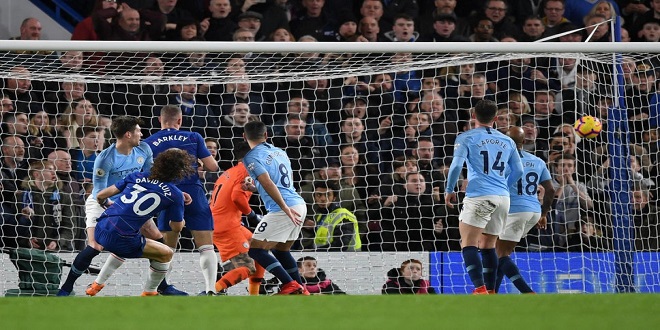 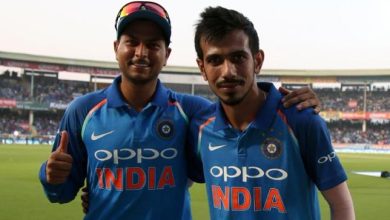