You’ve probably heard of flaxseed as a “superfood” and a cure-all for everything from cancer to high cholesterol. Flaxseeds are put in everything from cereal and margarine to egg-replacement products today. Yet flaxseed is not a time-tested food product. Originally, our native ancestors didn’t consider flax food. They turned flax fibers into linen and rope, and if they used the flax seeds, it was to feed their animals.

When agriculture took over from the hunter-gatherer way of life, people began to crack open the flax seeds to make oil – you may know it as linseed oil – for paints, wood varnishes, and skin ointments. But in its natural form, the seed of the flax plant does nothing for you. Your body isn’t built to digest it. Flaxseed oil isn’t saturated which means it could easily become rancid, especially when it’s heated for detoxification processing.

It can even become rancid before it hits the shelves at your local health food store. And rancid oil is not something you want to put in your body. It can be strongly toxic. Flaxseed is quickly replacing fish oil because it contains omega-3 fatty acids. But flaxseed doesn’t have the kind of omega-3 your body needs. It has short-chain omega-3 and some omega-6 that your body does not need. You need the EPA and DHA forms of omega-3 to promote proper body function.

Flaxseed does not contain EPA and DHA. In one respect, fish oil is definitely “better” than flaxseed oil. Fish oil contains two omega-3s that are especially important: EPA and DHA. The body uses EPA to create many hormone-like substances that reduce inflammation and other “excited” states in the body, such as raised blood pressure.

Also, eight percent of the brain is composed of EPA and DHA, and one wants to be sure this 8% stays healthy! Taking fish oil can guarantee that the body gets enough of these two vital omega-3s. Fish oil decreases inflammation and prevents pressure overload-induced cardiac dysfunction

For those that are taking far too many medications, it could be interfering with the acid and bacteria balances we need in our stomachs for optimum health. In addition, many prescription medications interfere with our cell’s natural ability to absorb nutrients. As a result, while treating one issue, could actually be sabotaging your body’s efforts to gain the nutrition you need from your food. 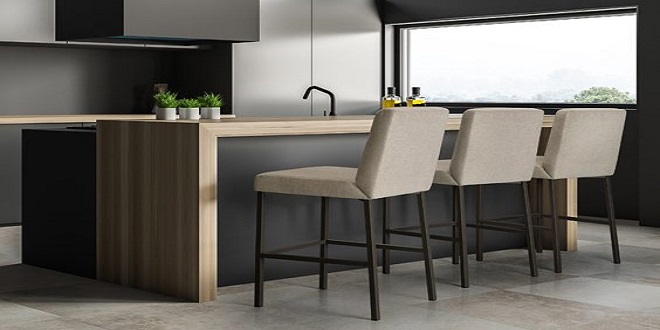 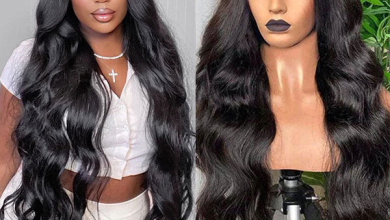 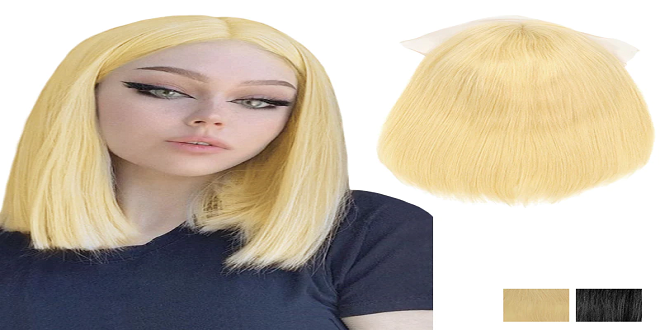 A Guide To Choosing The Best Hair Topper 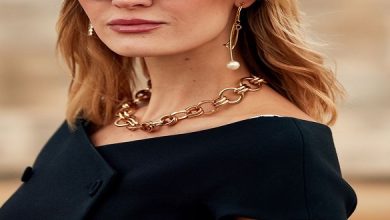 Beautiful Gold Jewellery Designs That Will Never Go Out of Fashion